Over the past 15 years Yiyun Li， a Chinese-American author， has read “War and Peace” at least a dozen times. Her hardback copy of Leo Tolstoy's 1，200-page saga bristles with coloured notes， like some exotic lizard's spine. The novel is not just a masterclass in fiction， Ms Li believes， but a remedy for distress. At the most difficult times in her life， she says， she has turned to it again and again， reassured by its “solidity” in the face of uncertainty.

So large is Tolstoy's world， Ms Li reckoned， that there could be no better companion for people trapped in isolation. She conceived of a virtual book club to sustain readers through the lockdown. Participants around the globe would plough through this doorstopper together and share their thoughts on social media.

Other book clubs have sprung up to discuss great literature during the pandemic. Some are reading Boccaccio's “Decameron”， a story cycle set amid the Black Death; others， “The Plague”， an allegorical tale by Albert Camus. But Tolstoy's novel reflects the atmosphere of life in quarantine better， if more obliquely. Its alternating structure， toggling between battlefields and the salons of Russian high society， mirrors the disorienting split in readers' own attention—between their own personal， stilled states and the calamity unfolding outside. Those who have begun the book before might have skimmed the war sections; now they seize the foreground， the main and awful action which， like the news from Wuhan， Bergamo and New York， overshadows the drawing-room intrigues.

Parallels with today's crisis are inescapable. On the very first page， Anna Pavlovna， a St Petersburg hostess， comes down with “la grippe”—a flu—but holds her soirée nonetheless. Amid talk of Napoleon and war， she exclaims: “Can one be calm in times like these if one has any feeling？” Pauline Holdsworth， a reader in Toronto， shared the quote on Twitter， noting drily that it cut “a bit close to the bone”.

The rhythm of the readathon， too， is analogous to the woozy movement of epidemic time. At a prescribed 30 minutes a day （some 12 to 15 pages）， readers move at a peculiar， slowed pace through battles and duels， deaths and marriage proposals and balls. If， as Ms Li claims， the book “contains everything about life”， it also mimics the temporal experience of real lives. She has planned the readings to last for three months. And though the endpoint of the fictional action may be distant， it is still somehow plausible， like the eventual lifting of the lockdown.

Most strikingly， readers have instantly recognised themselves in the seesawing emotions that course through all Tolstoy's characters. None is ever really stable: Prince Andrei Bolkonsky swings abruptly between arrogance and euphoria; Pierre Bezukhov is forever thinking one thing and saying another; young Nikolai Rostov， enamoured of the tsar， is eager to die， then bolts away like a terrified hare.

“The amplified extremities of emotion during extreme times，” tweeted Kristin Boldon， a reader in Minneapolis. “I can relate.” Tolstoy's genius is to capture these confused internal battles， which are never more evident than amid the cabin fever of quarantine—the oscillating closeness and exasperation with loved ones， claustrophobia jostling with odd hints of liberation.

As great art can， the novel is helping its readers adjust to their own uncertain reality. As George Saunders， another American novelist， puts it， Tolstoy observes humankind “the way God sees us”， with empathy and forgiveness， implicitly encouraging readers to view themselves with the same generosity. The book club itself embodies the common humanity that the coronavirus has pointed up: a paradoxically rich connection with strangers who are widely dispersed yet linked by their predicaments and imaginations.

Whether listening to an audiobook while walking or curling up at the end of an exhausting homeschooling day， thousands of isolated souls are on the same page. It is not too late to start: there are still hundreds of pages to go. 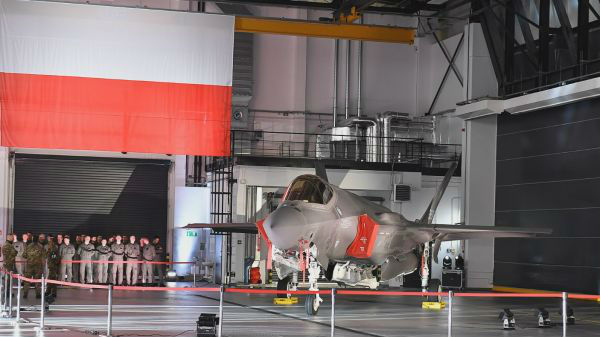 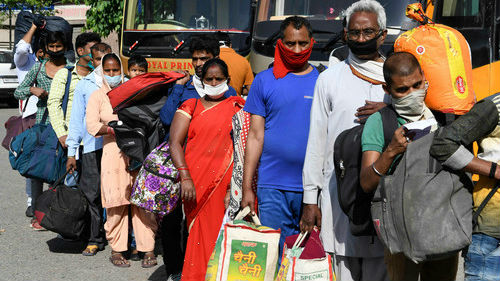 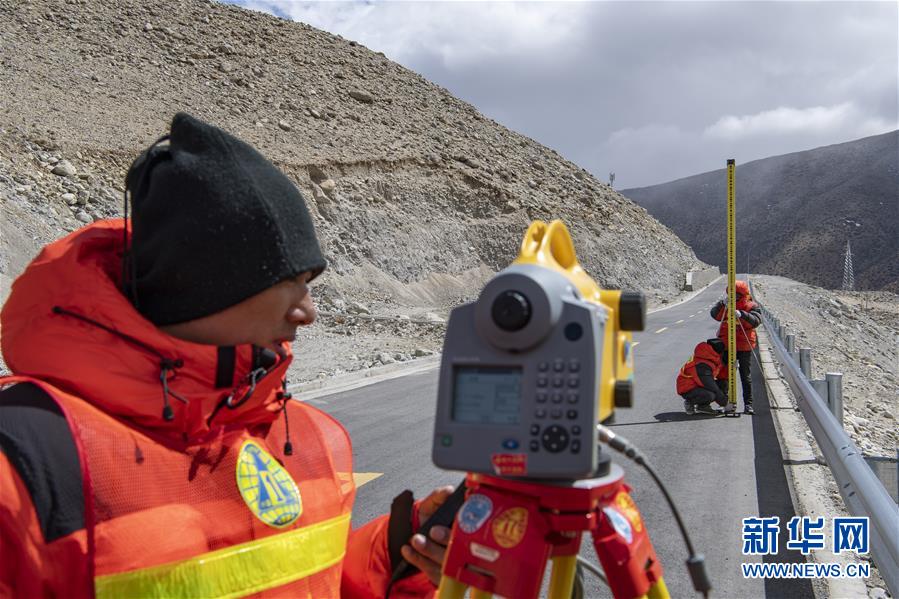 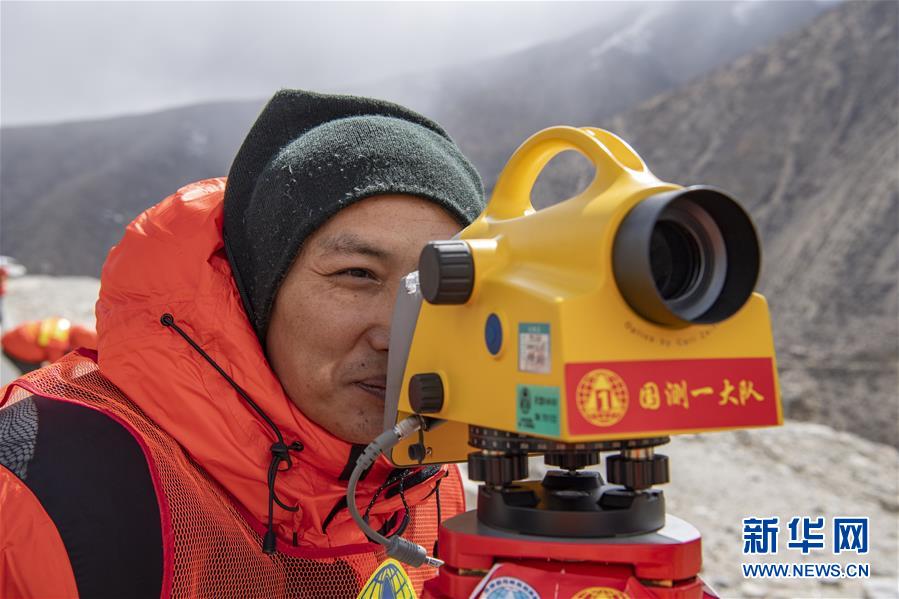 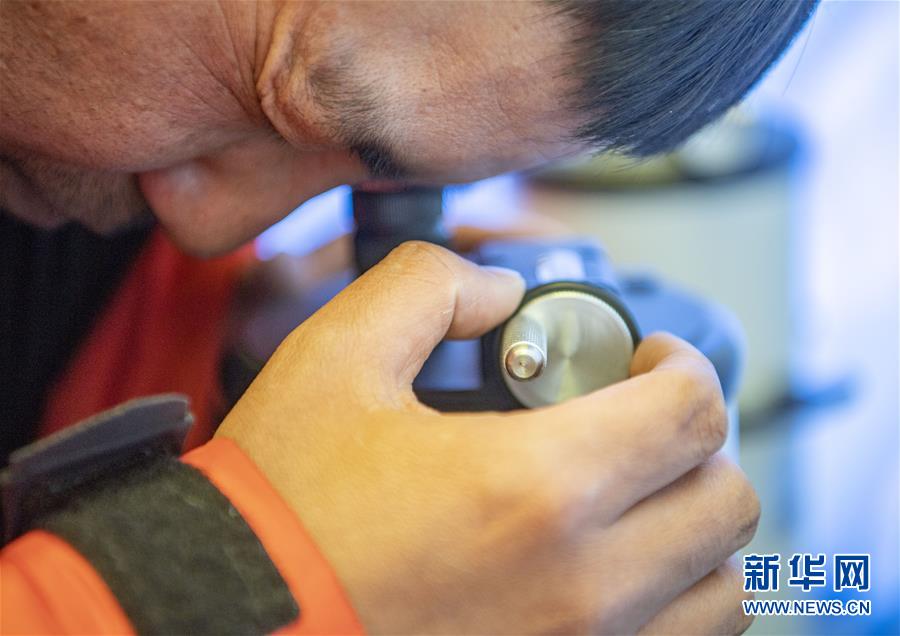 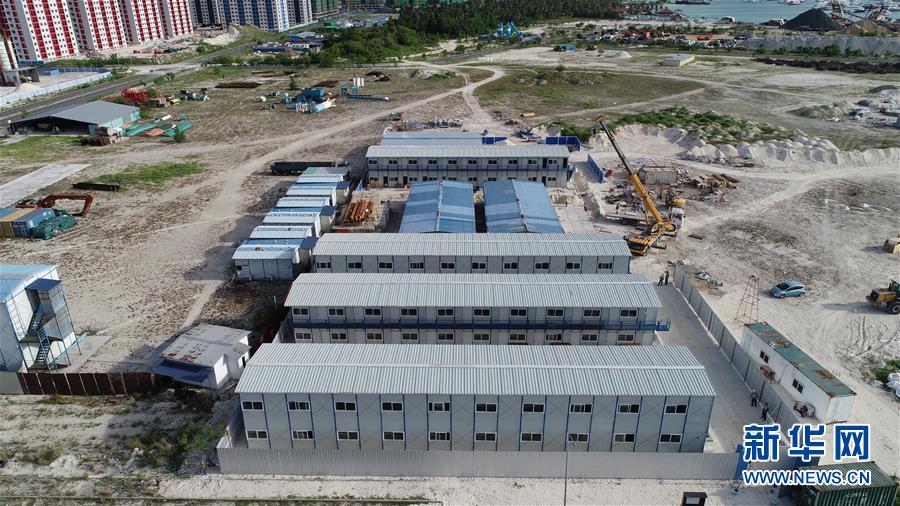 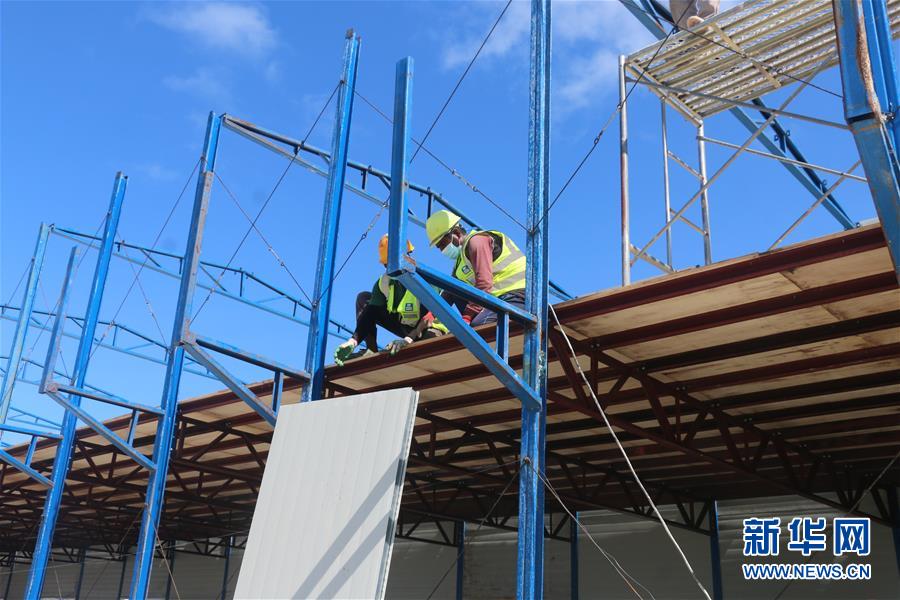 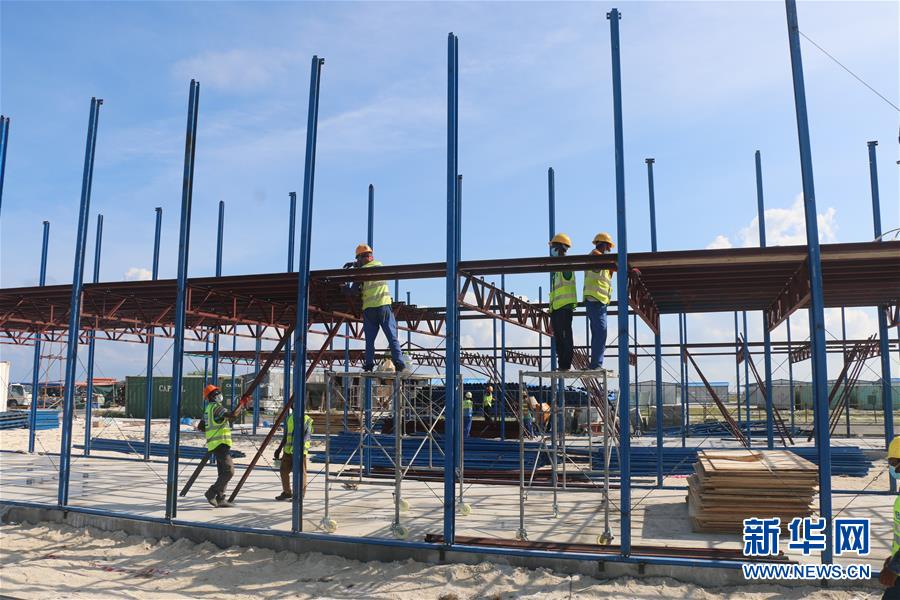